To be honest I have never really enjoyed playing fs19.

It has never lived up to being a successor to fs17. The initial release was a shambles and it never really recovered. Seasons rallied things a bit and some relatively new mods such as Autodrive and Guidance Steering (GPS) have been notable but other than that everything else has been pretty uninspiring, I would say Alien Jim’s contributions to maps are a notable exception to this

I have drifted away from the game over the last few months but two recent maps are drawing me back,

In terms of traditional maps, 6 Ashes looks interesting. Based on Google maps, the layout and topology promise to provide a challenging experience. 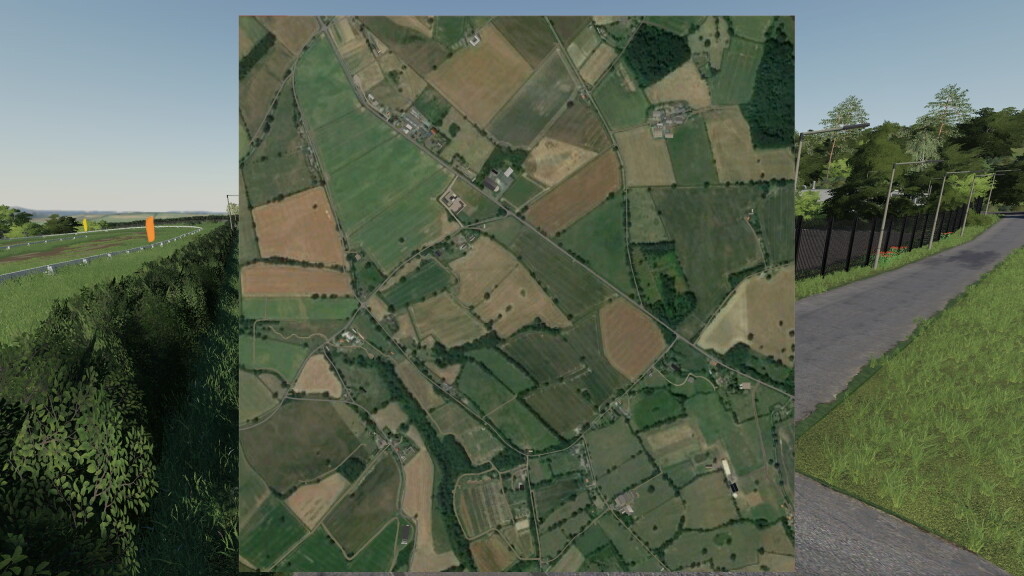 Reviewed by Farmer Cop here. It would be worth checking out his Autodrive tutorials when you are there.

Production maps are also coming to the fore, most recently the PV County 16x map from Dajnet,  support site pvmods.com.

Reviewed by Nick the Hick here

I see me spending more time on FS19.

Hopefully, the successor to FS19 will be more positive than the stumble that was FS19.

This entry was posted in Farm Simulator and tagged FS19. Bookmark the permalink.
We use cookies on our website to give you the most relevant experience by remembering your preferences and repeat visits. By clicking “Accept”, you consent to the use of ALL the cookies.
Do not sell my personal information.
Cookie SettingsAccept
Manage consent

This website uses cookies to improve your experience while you navigate through the website. Out of these, the cookies that are categorized as necessary are stored on your browser as they are essential for the working of basic functionalities of the website. We also use third-party cookies that help us analyze and understand how you use this website. These cookies will be stored in your browser only with your consent. You also have the option to opt-out of these cookies. But opting out of some of these cookies may affect your browsing experience.
Necessary Always Enabled
Necessary cookies are absolutely essential for the website to function properly. These cookies ensure basic functionalities and security features of the website, anonymously.
Functional
Functional cookies help to perform certain functionalities like sharing the content of the website on social media platforms, collect feedbacks, and other third-party features.
Performance
Performance cookies are used to understand and analyze the key performance indexes of the website which helps in delivering a better user experience for the visitors.
Analytics
Analytical cookies are used to understand how visitors interact with the website. These cookies help provide information on metrics the number of visitors, bounce rate, traffic source, etc.
Advertisement
Advertisement cookies are used to provide visitors with relevant ads and marketing campaigns. These cookies track visitors across websites and collect information to provide customized ads.
Others
Other uncategorized cookies are those that are being analyzed and have not been classified into a category as yet.
SAVE & ACCEPT
Powered by